notice：
More than 50000B Zynga Poker Chips in Stock! Fast delivered within 10-30 Minute,100% Safe &The lowest price, what are you waiting for? 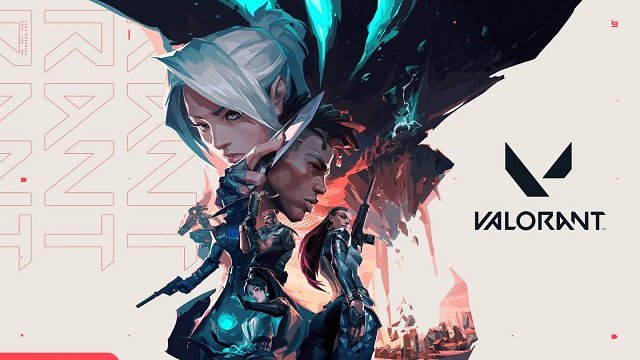 Friends who have never played Valorant can regard this game as adding 'Champion' to CSGO. Each 'Champion' has its own unique skills, using guns + skills to fight, the core mode is that everyone has already played Many blasting modes.

Skilled character gunfights have always been a problem in balance--the way to deal with other games
The balance of Overwatch has been adjusting. There will be conflicts between the character's own experience and the experience of teamwork. There is a big difference between passerby and high-end games, and balance is difficult to balance. Rainbow Six will also have balance problems in high-end rounds. For example, when some players were playing, Fuze was a must-have character, but some of them were not played. However, the multiple rounds of color six + offensive and defensive conversion + level difference can alleviate the balance problem to a certain extent.

There is basically no balance in professional games. The 3 Legends of a team are basically distributed within 4 to 5 Legends, and the playing space of other Legends is almost zero. This year's new game Rogue Company has similar problems, and the strength of the game's characters is obvious.

The solution given by Valorant is the Economic Bureau
Each game will be divided into many rounds. Each round will receive currency according to the player's performance. Players can buy guns when they consume the currency. This is a very classic economic game play since CS. Interestingly, the game also includes Champion skills as a purchase item, and players must spend money to purchase the number of uses of the skills.

Valorant's purchase interface, pay attention to the bottom line is the purchase of skills. In this way, the balance of characters can actually be adjusted by the price of skills. Powerful skills are more expensive, and you may not be able to produce better guns in this round if you buy skills; skills with relatively ordinary effects may be very cheap and will not affect the production of guns. The character Sova needs 300 yuan to buy a drone once, and the other skill to detect arrows only needs 100 yuan each time;

For the character Cypher, he needs 200 yuan for each tripwire. The idea of Cypher's tripwire Valorant is the balance of competition under the differentiated character experience. Each role in gun battle games must be sufficiently differentiated. This is the core experience point of role-playing gun battles. Strong competitive games need to emphasize balance. Games like Watch can only balance roles by adjusting the strength of skills (such as skills). Effects, CDs, interactions, etc.), this process will more or less bring some experience changes.

The more frequently the balance patch is updated, the more obvious the experience changes. Valorant uses price as a lever to flexibly adjust the balance through price while ensuring the stability of Champion's differentiated experience, and give the player the right to choose. Skills of different strengths correspond to different prices, allowing players to measure the current round by themselves What choice should be made under the current economy, further emphasizes the competitive nature of the Economic Bureau. If you are looking for Valorant Points, you can come to Z2U.com. Here you can find cheap Valorant Points for Sale!